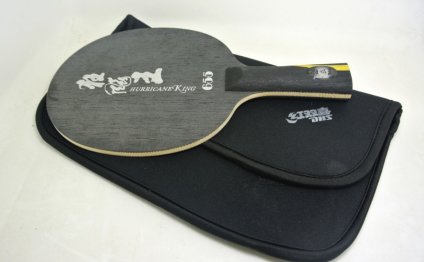 How to Glue Sponge Rubbers to Your Table Tennis Blade