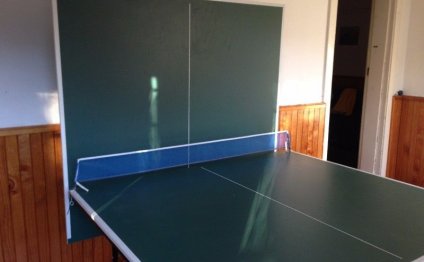 Huge congratulations to Stiga player Tin-Tin Ho who brought home the trebel this weekend.
Tin Tin (who is just 17 years old) bagged her first singles title and also brought home the Women's doubles and mixed doubles.
What a weekend.

Meanwhile, Liam Pitchford’s three-year reign as national Men’s Singles champion is at an end after Sam Walker defeated him in seven games in the semi-finals.

The No 4 seed Walker – like Pitchford a World Team Championships bronze medallist earlier this month – prevailed in a high-quality match which swung one way, the other and back again before Walker’s decisive move from 3-2 down in games.

The first trophy of the day was won by Walker & Ho who took the Mixed Doubles title for the third successive year, beating David McBeath & Emma Vickers.

Pitchford & Drinkhall were then in blistering form as they made it four Men’s Doubles titles in a row with a demolition of Chris Doran & Mike O’Driscoll.

Walker in particular unleashed a barrage of shots which the silver medallists had no answer to as the top seeds – who had faced elimination in the semi-finals at three match points down – took the trophy.

Walker said: “It’s great to win it again – that’s the hat-trick and it was good to keep my momentum up.

“We got some good balls back and had a bit of luck, but you need that, and we were confident going into the final.”

Ho added: “It feels good to win it again, for the third year in a row. Sam’s a great doubles partner. The semi-final was really tough but we got it at the crucial point and took our chance.”