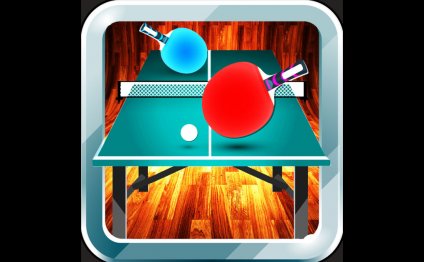 Rockstar Games presents Table Tennis, the debut next generation title from critically acclaimed developers Rockstar San Diego, is like nothing you have ever seen before. Experience the unmatched intensity of the real-life sport with an authentic physics engine and intuitive gameplay that mimics the exhilarating experience found in true international competition.

Choose between 11 uniquely detailed characters, each with their own distinct style of play, and guide them to ultimate victory by mastering all the shots and techniques, including power shots, heavy spin and precision accuracy.

Compete in an assortment of gameplay modes across 19 venues, including stadium style arenas and special locations, each with an unmatched level of detail and featuring authentic equipment and apparel from the biggest names in competitive table tennis, including Killerspin, adidas, Joola, Butterfly and more.

Immerse yourself in a groundbreaking true next generation experience with the incredible speed, fluid control and depth of play of Rockstar Games presents Table Tennis, available now for the Xbox 360® and Wii™.

Table tennis is a very popular sport that is played all over the world. Millions of people engage in amateur play every year…

ITTF praised in Korea 9/4/2004 The ITTF had another successful Olympic Games in Athens. It is clear that the ITTF is on the…