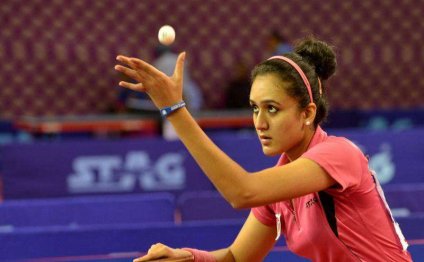 For most people, a game of table tennis involves two bats, a ball, a net and a table.

However, two travellers on London’s Underground showed that all that is really required for an epic match of ping pong is a vivid imagination and the ability to make realistic ‘clicking’ noises with your.

In the video that was uploaded onto Youtube on the 22 November, we see Tim Hawes and Carl Nielsen compete in an impromptu match of ‘Underground imaginary ping pong’ as they wait for a train at Chancery Lane underground Station.

The match starts slowly enough, with the camera switching from one friend to the other as they exchange ‘tongue clicks’ and mime shots.

However, egged on by their amused friends, their clicks soon become louder and their shots more elaborate. The contest then descends into a series of over the shoulder shots, hits between the legs and even the odd dive, as the camera struggles to keep up with the contest’s unpredictability and furious pace.

After nearly a minute of play, the match eventually finishes, when Hawes is lobbed by Nielsen. Unable to reach the ‘ball’, Hawes' falls to the floor.