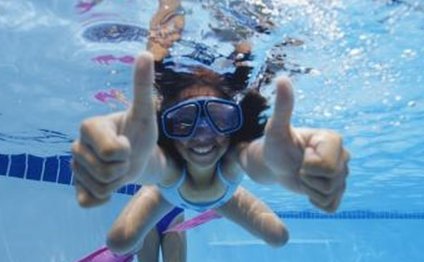 Run Around the Table

The first of the table tennis games.
To play run around the table you’ll need at least three people, yes it all starts with a serve. Make sure the person serving has someone behind them to return the next shot, after the serve is made that person runs around the table ready for the next return, and every time you hit the ball you run around to the other side ready to hit it again. Everyone starts off with 5 points, every time you make a mistake (lose the point) you lose one of those points. When you get to zero you’re out, the last person standing wins.

OK I know you’re saying how do you play when it gets down to two players, well the special rules come in then. The server serves an easy shot then the opponent returns the ball with a really high lob so that he or she has enough time to run around and hit another return, then it’s the other players turn to hit a really high lob. So an easy way to put it is, after making a serve and getting out of the way each person takes turn hitting the ball twice, first with a nice high lob and then if they do it right a nice smash to hopefully win the point.

Ball Around the Table

The second of the table tennis games.
Now that you’ve run around the table let’s get the ball going around the table. I’m going to tell you how to play this with two tables as that’s the best way to play but you can also adapt it to one. Have the two tables so that they're beside each other, (the further apart the harder it is) then have one person at the end of each table.

The server does a serve as normal but then instead of hitting the ball back you then hit the return across to the player next to you, then that player hits over the net and it keeps on going like this around the two tables. See how many revolutions you can get.

And now to the last of the table tennis games.
This is very easy to play, the name says it all, play as normal but with two paddles, one in each hand. It can be hard to serve at first as you’ll have a paddle in the serving hand but once you get used to it you’ll be away and playing two handed table tennis like a pro…if there is such a thing…