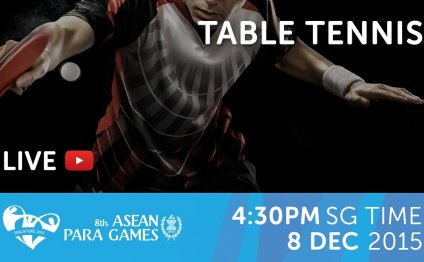 Commentators Sean O’Neill and Corey Eider will broadcast live from Greensboro, North Carolina, each night, where the best table tennis players in the United States will be competing for a spot to represent the United States at the Rio 2016 Olympic Games.

To access the live stream, visit . The stream is also available on the NBC Sports app, which is available from the Apple AppStore, GooglePlay, Windows Store, and Roku.

Initially, the names Ping Pong and Table Tennis were fairly interchangeable. However, with fears about Trademark disputes…

These pictures perhaps give some hint why, in the early 1900s, Russia banned the sport of ping-pong. Clinicians feared it…