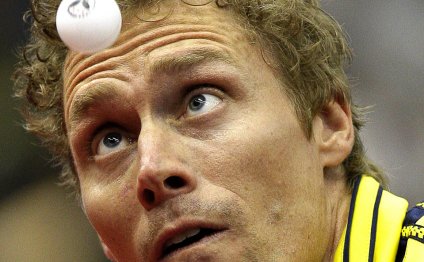 The Lyons Group is banking on ping-pong as the next hot concept in sports entertainment and nightlife.

Blazing Paddles at Game On! opens 9 p.m. Saturday, March 15 in the spacious downstairs of the popular Fenway sports bar - just in time for baseball season. It will be a sexy, high-energy club that captures an entertainment wave currently overtaking major cities around the world.

In fact, swanky ping-pong themed lounges have become something of an international phenomenon, headlined by places like Bounce in London and SPiN Galactic (actress Susan Sarandon is one of the owners) with locations in New York City, Los Angeles, Toronto and Dubai .

“There’s an energy, vitality and coolness, for lack of a better word, generated by ping-pong or table tennis, ” said Barry Rafferty, an Irishman who was hired last year by the Lyons Group to manage the concept after studying it at London's Bounce.

It seems most Americans are introduced to ping pong as a beer-soaked frat-party drinking game. But it's become a common activity in corporate recreation rooms here in Boston and around the country. Expect a sleeker, sexier and more upscale vibe at Blazing Paddles than the college party scene or company rec room.