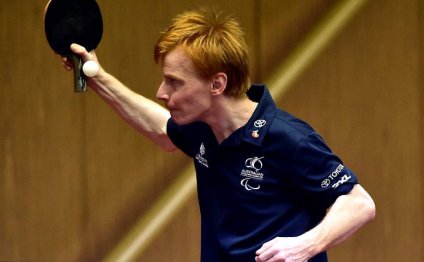 Introduction to the history here. 1947 YASAKA Co. Ltd. was founded by Mr Hirosi Yaoita and Mr Sakamoto who gave the name…

Sportcraft are based in New Jersey, USA and are known for their table tennis tables and other indoor sports equipment. Sportcraft…