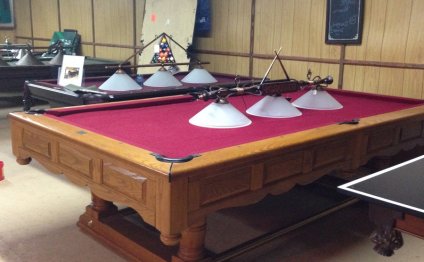 For some people, the grass is always greener – or the sea less blue – on the other side of the world. Photograph: Andreas Brandt/Photonica/Getty

Everyone dreams of the glorious sunshine, the succulent barbecues and the azure ocean. But living in Australia offered other pleasures: a sense of unimaginable space, friendly locals, proper power showers, cute wombats, and, best of all, never having to wear socks.

After two years, however, I gave up the Antipodean idyll for the dribbling showers of cramped, chilly Britain once again. And I am not alone. According to a new study, thousands of "Ping-pong Poms" emigrate to Australia only to return home again. Almost 107, 000 Britons settled in Australia between 2005 and 2010 but over the same period more than 30, 000 decided to permanently leave. Despite its booming economy, 86, 300 people left Australia for good in 2009/10, the highest emigration ever recorded. Why? Are Ping-pong Poms classic "whinging poms", unable to appreciate the wonders of Down Under? Or is Australia an achingly dull cultural desert? Is it us? Or them?

After six years in Victoria, one woman bounced back to Britain despite having a smaller house, smaller car and less money citing the joys of "walking everywhere, wrapping up warm, politeness, greenery, quality TV, cosy rooms, good driving, friendliness of people, sense of humour, being part of Europe, pubs, accents, shops" and disparaging the Australia of "macho culture, the bush, terrible driving, cliques, awful TV, heat, boredom, four-wheel drives everywhere and dumbing down".

Finding Australia "boring" cropped up more than once while another disaffected migrant spoke of their Australian street being like "post nuclear holocaust" with everyone "sealed behind closed doors, blinds, roller shutters … with air conditioning units blaring". They also complained that everyone was morbidly obese. Oh, and there was only one pub to each suburb.