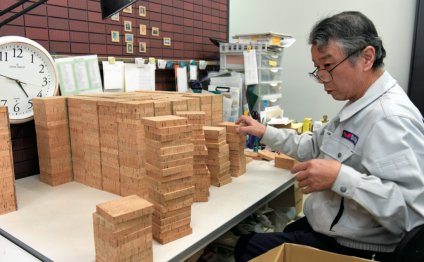 The very first model with Super ZL-Carbon; Butterfly has succeeded in achieving not only a better reaction than existing blades, but also the expansion of the high-reaction area. It makes power and control possible at the same time.

A model with ZL-Carbon; powerful attack as well as the soft feeling are major features, high reaction force and flexibility is possible. The balanced play between attack and defense is a particular characteristic. Zhang Jike Series

The Amultart ZL Carbon is a hybrid of Butterfly's industry leading Carbon Technology with ZL Fiber. The resulting blade has great speed, but holds the ball a little longer than the normal carbon fiber making the production of heavy topspin easier.

The blade of choice of Butterfly's Timo Boll. Alongside Butterfly's technicians, Timo helped design this blade, which offers a touch more speed than his previous model, yet allows for the heavy topspin strokes he is known for.